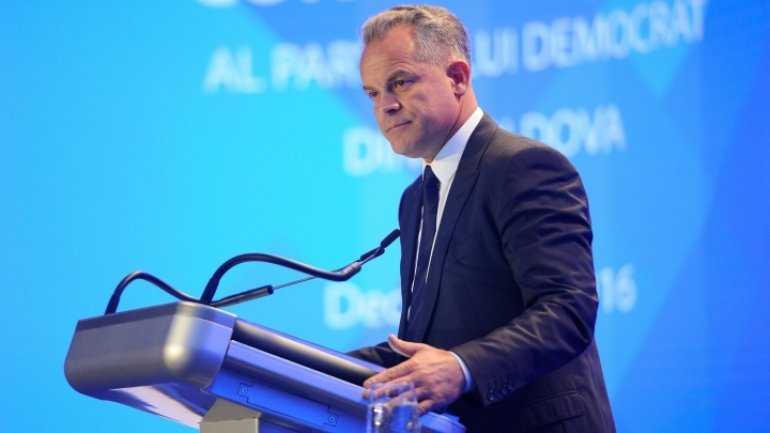 PDM president Vlad Plahotniuc has responded to the statements made by President Igor Dodon this evening:

“Following media’s requests to the PDM to comment on President Igor Dodon’s statement on starting moves to unleash early parliamentary elections, I make the following specification:

We find that President Igor Dodon hurries to attain his commitment to scrap the Moldova’s Association Agreement with the European Union, and other commitments assumed in his recent visit to Moscow, that he probably has not yet made public. The President tries to force the things in his wish to take over the control over the Government and the Parliament in order to accomplish these commitments, that we qualify as being against the strategic interests of the country and its citizens.

The President’s move has no chance of being successful, the conditions in which the early parliamentary elections may be triggered are very clearly stipulated in the Moldovan Constitution, and Igor Dodon’s attempts to modify the state’s fundamental law to his interest or to the PSRM’s interest will fail categorically.”