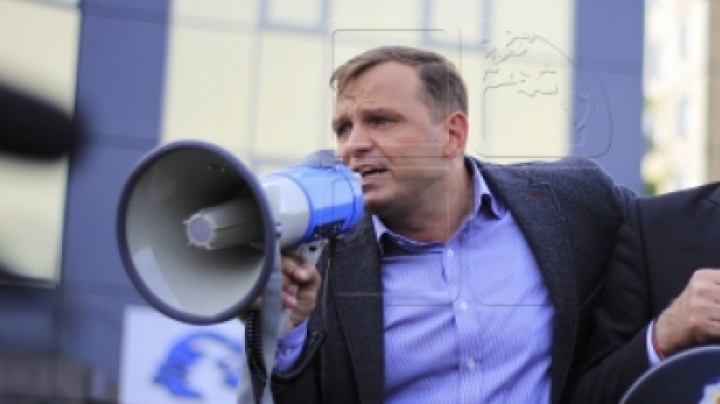 PDM presented another request to Central Election Commission against the candidate Andrei Nastase.

He breached the electoral legislation through by using the symbols and insignia of some foreign states and the image of a foreign politician during his electoral campaign in Moldova.

The Democratic Party also presented the evidence taken from media sources where the promotion took place.

The electoral legislation clearly specifies that this is an illegality, and the punishment might reach the ousting of the candidate who committed the breach from the electoral race.

“PDM asks CEC to firmly apply the law and to not tolerate the illegalities, so that the electoral campaign and the elections will not be corrupted.”

“PDM asks all electoral competitors to give up the dirty campaigns and breaching the legislation, to manifest in a right competition spirit and respect towards the electorate” it is written in the request.