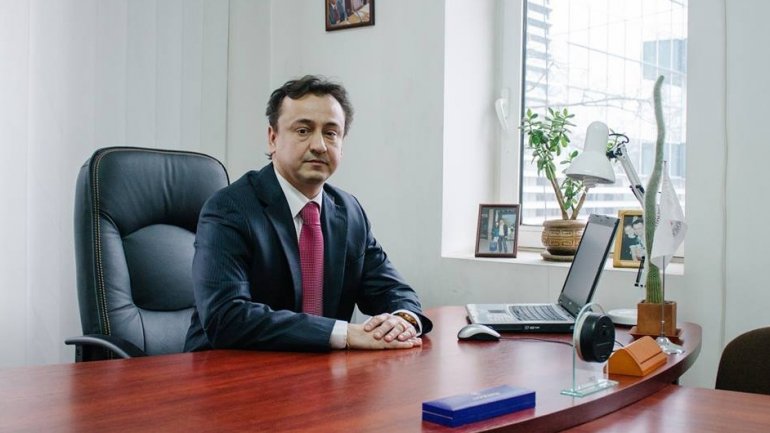 The Democratic Party of Moldova has come up with a response to the declarations of the President Igor Dodon to initiate a republican referendum.

"The Democratic Party of Moldova has already come up with an answer to the topics and ideas announced by President Igor Dodon to organize various referendums. This new idea will be analyzed by lawyers along with the demand to spend a large amount of money from the state budget for Igor Dodon's campaign" , said PDM spokesman, Vitalie Gamurari.

Party's priorities, both on the government and politics level, are solving concrete problems faced by citizens.

PUBLIKA.MD recalls that Moldovan President Igor Dodon wants to initiate a consultative referendum in late September. The announcement was made by the president during a press conference where he spoke about his 100 days in the office.