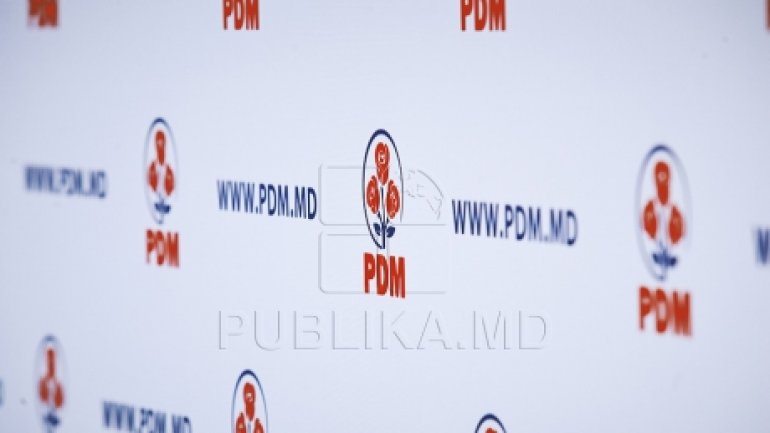 The Democratic Party from Moldova (PDM) and Marian Lupu’s campaigning staff have taken note of the fact that the candidate of the DA Platform Party, Andrei Năstase, pulled off from the presidential race.

The abandon was predictable, it emerges at a very important moment, when all the opinion polls display an obvious surge of candidate Marian Lupu in the electorate’s preferences, a big trust on behalf of the citizens that he will be the runner with the biggest chances to making it for the second round to fight the Socialists’ representative, Igor Dodon.

The PDM considers Andrei Năstase’s retreat is directly linked with the ascendance of the PDM hopeful and he realized he has no chances in the electoral race. And the reason why they chose the formula of a single candidate is also related to this aspect, to the fact that Marian Lupu has become the candidate having the largest potential to continue Moldova’s European course and to solve the people’s problems, as the latest opinion polls show.

For the PDM and Marian Lupu, the only dangerous candidate remains, as was announced at the beginning of the campaign, Igor Dodon, the one who runs a clear-cut project of halting the coutry’s European course and of country’s division.

Igor Dodon is the enemy number one of Marian Lupu, the Socialists’ candidate is Moldova’s paramount danger.