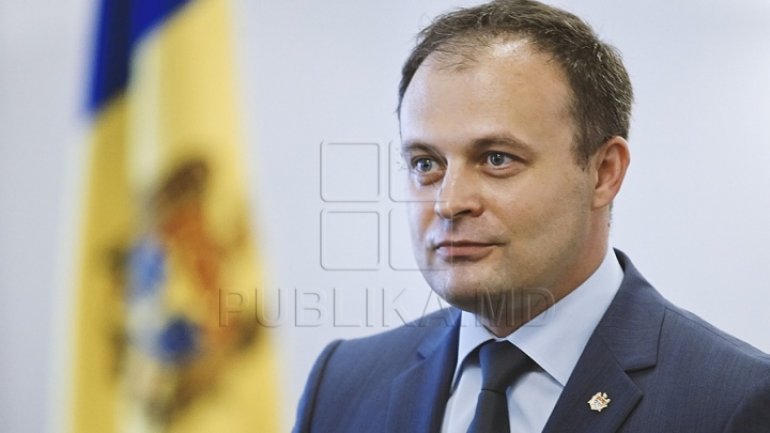 The Democratic Party from Moldova (PDM) has launched for public debates the topic of changing the electoral system by passing to the uninominal voting. The announcement has been made by Parliament President Andrian Candu, after a PDM reunion.

"We have discussed about the reform of the political class and the ways to bring it closer to the people. We have discussed everything related to the uninominal voting. The PDM considers that the debate on it must be free, no person, no party, no group should pretend to represent all the citizens, to represent the entire civil society, the diaspora or other categories,” he said.

“Scores of polls have been made public for the last two years and all have indicated clearly the majority of the citizens are unhappy with the present electoral system and want it changed. We agree how to change it at the running public debates," Andrian Candu emphasized.

The Speaker has said the bill had been submitted to the Parliament in order to send it to the Venice Commission: "The initiative is public; everyone may read it and come up with proposals or objections. The PDM has made these steps so that the debate is transparent".

Andrian Candu has shown confusion as to some NGOs declining to join the debates: "Although this group is but a part of the civil society, we think it is important that its arguments were heard within the public debates. The civil society, by its nature, is an important voice of society, which must encourage the public debates, not to boycott them, especially when the topic is backed by 80 % of the population.

We call on the representatives of the civil society to stay away from politics, not to take over either the opposition’s or the government’s agenda, but to show unbiasedness so that we can have a most objective and beneficial debate," Andrian Candu.