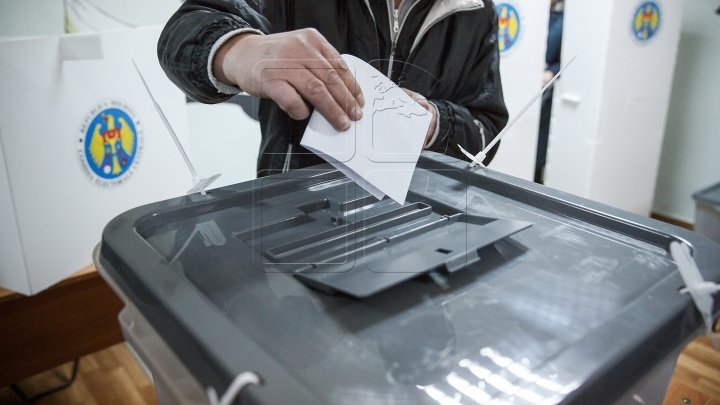 Democratic Party of Moldova reported to the Central Electoral Commission (CEC) that Maia Sandu, co-chair of the Election Bloc PAS-DA was rallying against the referendum although they didn't register as an electoral competitor for the referendum.

In a video published by mass media, Maia Sandu, urged voters not to take the ballots for the referendum which violated the provisions of the Electoral Code.

Maia Sandu even put pressure on members of polling stations against handing citizens ballots for referendum. This pressure is obviously attempt to influence and defraud the vote for the referendum.