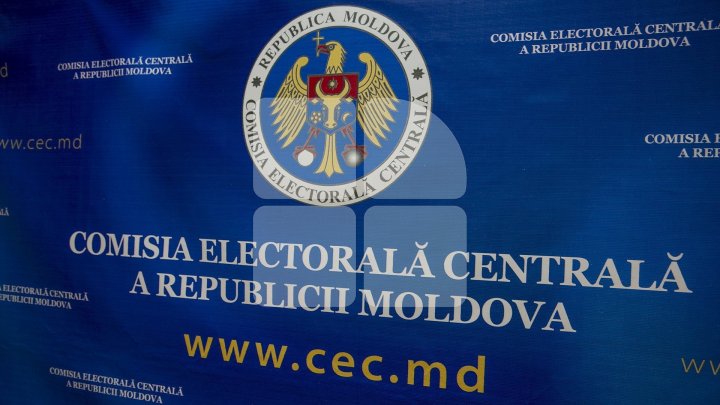 The Democratic Party of Moldova reported to the Central Electoral Commission that on 24 February 2019, Andrei Năstase, co-chair of the Election Bloc PAS-DA, carried out rallies in the polling station where he voted.

From the video distributed by the media, obviously he's rallying in the polling station favoring him and election bloc PAS-DA.

We mention that, campaigning in polling station or at the entrance of polling station violates electoral legislation and risks sanctions, says art. 52 of the Code of Contravention

The PDM therefore asks the Central Electoral Commission to examine this case jointly with the law enforcement bodies responsible for detecting such administrative offenses.