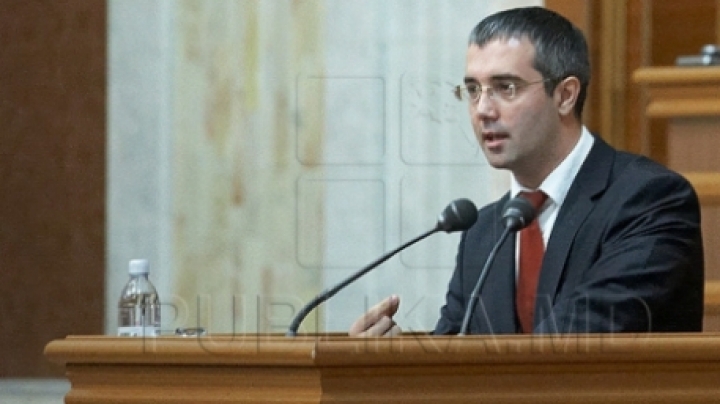 The meeting is attended by over 300 parliamentarians from various countries and are discussed the most important world problems. At the meeting, Sarbu thanked the member states for the support given to our country.

Through the problems discussed at this meeting are the conflict in the eastern part ofUkraine, the immigrants’ crisis, gun control, climatic change and the abidance of minorities’ rights.

The meeting will end on 5 July 2016, and at the end the officials will sign an agreement which will contain recommendations for OSCE member states.