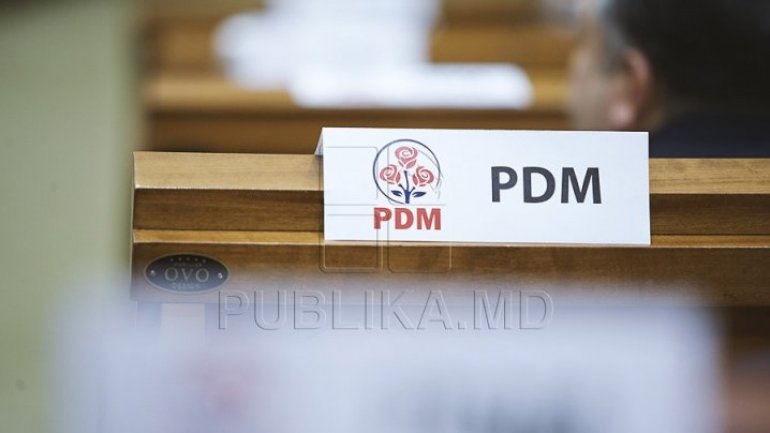 Democratic Party of Moldova has submitted most legislative initiatives in 2017, totally 79 initiatives.

Most projects were proposed by the PDM Deputy Raisa Apolschi.

In total, 405 legislative initiatives were filed last year, among them were 170 ones proposed by political parties.

Only one of them was not examined.