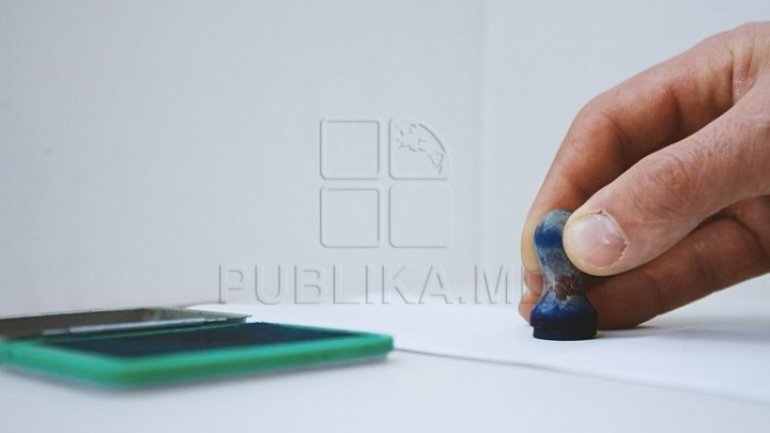 The political opposition must cease fighting against the citizens regarding their rights to firectly choose the law-makers. The recommendation comes from the leader of the Democratic Party PDM, Vlad Plahotniuc.

"It’s the moment that the opposition ceased fighting against the citizens, against their legitimate right to elect the MPs directly. We’ll kick off a new array of national-level debates regarding the change of the electoral system and the introduction of the mixed voting," Vlad Plahotniuc said.