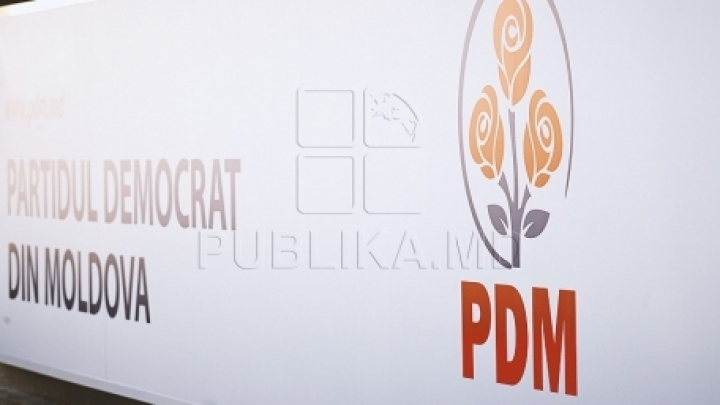 Democratic Party president Marian Lupu has left for Geneva to attend the Socialist International. He is the deputy chairman of this world organization of leftist Social-Democratic movements.

Among other items, the reunion is to prepare the next congress of the Socialist International.

On June 30, the Ethics Committee considered the requests of political parties from different countries regarding their possible adhesion to the Socialist International as observers, associate members or full-right members.

It’s worth mentioning the Committee rejected the application submitted by the Socialists Party from Moldova.

The refutation causes relate to the incomplete file lodged, the lack of response to a series of specifications requested, and also to the reserves of more members as to the ideology, actions and positions of the Moldovan Socialists.

They pointed out that the Moldovan social-democracy was represented by the Democratic Party from Moldova, a full members and active participant in the organization.

The Ethics Committee’s decisions will be forwarded to the managing bodies of the organization and will be broached at its next convention.