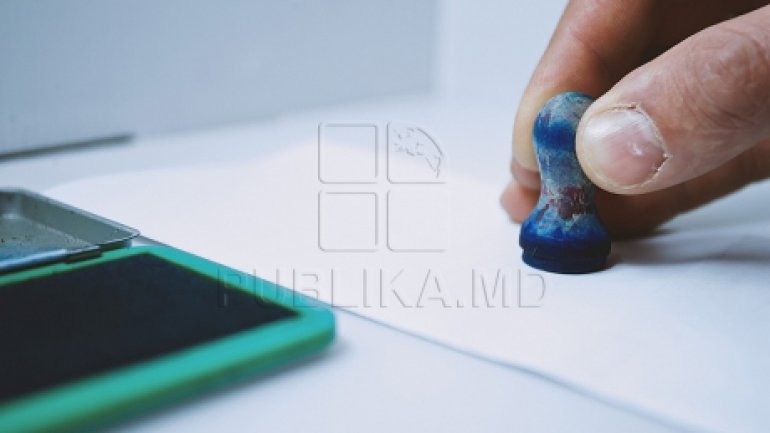 The Democratic Party is the only party registering a surge in the voting intention. This is shown in the opinion poll presented by Intellect Group today. The PDM is on the second position under Dodon’s Socialists.

If early parliamentary elections were held next Sunday, the Socialists Party would garner over 25%, while the Democrats – almost 13 %.

Maia Sandu’s party would get over 12 % of votes.

The Dignity and Truth Party of the Țopa gangsters is two steps lower, in the intentions of the interviewed.

Renato Usatîi’s party would garner over 7%.

At the same time, about 14 % of the surveyed are undecided. Other parties won’t enter the Parliament.

After surging almost 8% from July to September, the Socialists fall 0.3 p.p.

The PDM is the only party recording a popularity enhancement for the last three months. Compared to 4 weeks ago, the voting intentions for the Democrats have grown 0.6 p.p. to reach almost 13 %.

The Dignity and Truth Party is also less popular by 0.6 p.p., followed by Partidul Nostru losing almost a p.p.

The poll also shows a decreased number of undecided respondents.