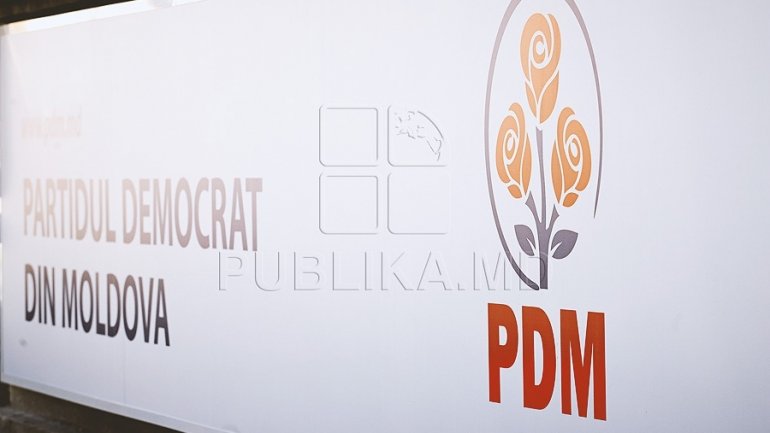 Democratic Party of Moldova believes that the Transnistrian region conflict settlement can only be done through dialogue, in the 5 + 2, not solutions identified outside this format.

"Regarding the issue of federalization of the country, an idea promoted by socialists and President Igor Dodon, PDM believes that this is not a solution that contributes to the country's reunification, but rather opens a wide road toward breaking it. It is an approach that can lead to a wrong and dangerous negotiation process".

PDM will advocate for the dialogue in the 5 + 2 format to continue and seek appropriate solutions transparently.

"Neither citizens nor our partners in dialogue on the Transnistrian region issue, neither the Constitution does not provide premises to discuss seriously the prospect of Moldovan division on some federal subjects" , the press release states.

PDM has supported and still strongly supports the unitary character of the State of the Republic of Moldova and will work towards the reunification of country's territorial integrity.

PUBLIKA.MD recalls that on a visit to Moscow, Moldovan President Igor Dodon said that federalization of the country is the only solution to the conflict. The idea was supported by Russian President Vladimir Putin.