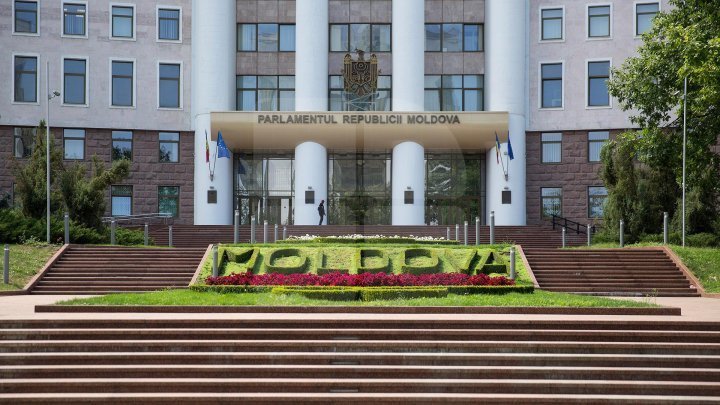 The parliament approved the draft law regarding the judges to be chosen by people. The idea was announced on Tuesday, by Vlad Plahotniuc, the chairman of the Democratic Party from Moldova.

The proposal in the Parliament was given by Sergiu Sarbu.

Sarbu said that this hurry could be explained by the thing that the Legislative act has a short time till their mandate will end and they should manage implement all the projects that they target to .

Thus, this project of law will be discussed today at the Parliament's session.