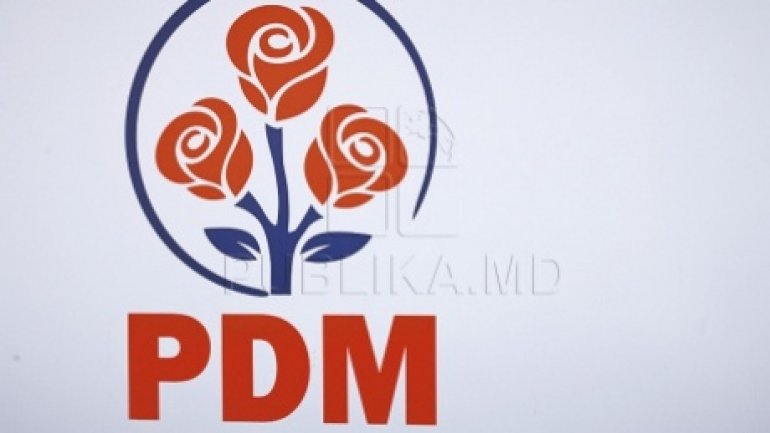 Filip government and Democrats MPs, led by Marian Lupu, have showed the fact that they can promote laws that avoid economic instability and chaos in the country. This was the message of the parliament member Valentina Rotaru towards teachers in Budesti village, Chisinau municipality, where she presented the priorities of the Democratic presidential candidate.

Deputy Valentina Rotaru visited kindergarten and high school in the Budesti village. During the meeting with employees of the institutions, the official said that the current parliamentary majority and the Filip Government, who regained the confidence of foreign partners should be left to work to avoid new crises.

"If many sworn that we would not have salaries, as small as they are, but we have received them. That boat, the Government managed to keep afloat, entered into a new phase of realization of reforms and laws. People worked in the summer session as they never worked in the past two years" , said PDM MP.

Teachers agreed that the future president of the country must continue pro-European reforms initiated by the government team:

"A head of state must do everything possible and even sometimes impossible, although we are an economically and culturally underdeveloped country, but any president must put the shoulder in such a way as prosperous country."

"Marian Lupu has submitted the specification that he can Hear, Listen and Resolve. That slogan tells us that he is a stable man, a man with great powers to solve many problems for the people."

In the context of European integration, the Democrats team urges country's political forces and civil society to join efforts to help achieve reforms.