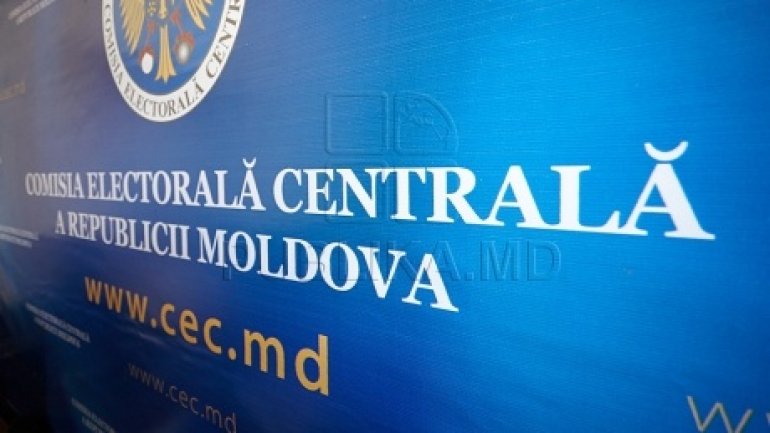 Vadim Motarschi, the Democratic candidate in the presidential elections, filed on October 17th and 18th, 2016 a number of complaints for violation of the electoral legislation by Igor Dodon and other candidates.

Thus, the financial report on revenues and expenses by Igor Dodon is incorrect, as stated in the first complaint against the Socialist candidate, presenting evidence of decrease of the massive electoral expenses.

The PDM representative annexed evidence - photos, Internet materials- to demonstrate the fact that Igor Dodon has used artists in campaign meetings (though not recorded expenses). These expenses demonstrate a much smaller number of billboards than those used in reality and no expenditure on renting halls for electoral purposes was registrated (including as regards the electoral meeting held in Moscow on October 11th).

The appeal filed by Vadim Motarschi clearly indicates that the direct or indirect financing of electoral actions by other states businesses or foreign organizations, individuals abroad is prohibited - which obviously happened at the election meeting organized by Igor Dodon in the Russian capital.

In the PDM appeal filed against Maia Sandu states that the competitor avoided the registration of campaign expenses in the financial report, for example, billboards (electoral panels used in an electoral event in Hincesti town) and transport expenses.

In the financial report of Maia Sandu party has stated 0 lei for transport, even if she and her team are moving from village to village in Moldova.

The appeal concerning the candidate Andrei Nastase shows that he has not declared any income and no expenditure election, although he joined the campaign (set formally as a candidate at the date of appeal) and organized several electoral activities in the country.

Clearly, the candidate Andrei Nastase had expenses of hiring halls for press conferences in some news agencies (IPN), expense using the internet in the campaign (live broadcast through www.privesc.eu). We believe that Andrei Nastase forged financial reports in order to hide income and campaign expenses and the identity of its donors.

Please note that it is a criminal offense or breach of Article 181/2 of the Criminal Code article that refers to illegal funding of political parties and electoral campaigns.

Democratic Party representative asked the Central Election Commission to find a violation of electoral legislation at the three competitors mentioned above and apply penalties as appropriate according to the Electoral Code.