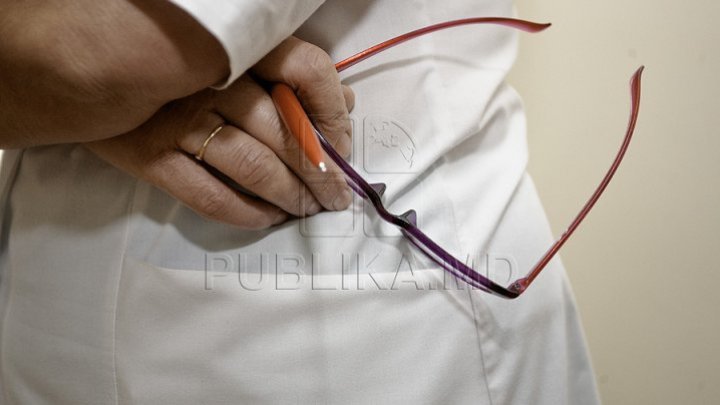 National Commission of Medical Insurances (CNAM) could pay for operations for Moldovan patients which can only be performed abroad. Former Minister of Health Ruxanda Glavan will propose this initiative in Parliament.

According to the Democrat deputy, CNAM has 80 million lei in reserve. This money is not spent and could instead save the lives of Moldovans, said Glavan.

The deputy said she came up with this project after observing many acts of charity spread on the social networks, and Moldovans save their lives by donations.

According to the project, CNAM would pay for the surgical operations abroad for 200 patients annually.

Government will draw up the list of operations that will be covered by CNAM budget if the project is to be voted on.