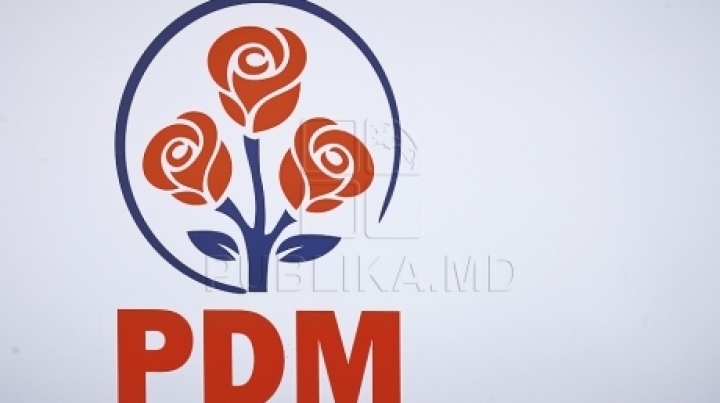 Village citizens, especially agricultural workers, will have a more effectively comunication with officials from their districts.

Often they say they are excluded from making important decisions, even if they belong to different state organizations or NGOs.

The issue was discussed at a meeting of democrat deputies with local residents of the Ialpujeni village, Cimislia district.

PDM team has moved to a vineyard, where the grape harvest was in full swing, to listen to the wishes of the villagers.

"Why all these years, nobody came to see how do peasants live? No one came."

"The Democratic Party is the party that came first in front of you. The Democratic Party comes with the proposal of modification of the policy to choose your parliament members, to know who are they, and subsequently ask them to report. The PAarliament Members will come to you with the desire to be elected once again in four years, but also with the desire to solve the existing problems" , said DPM MP Marcel Raducan.

The locals demanded an increase in salaries and pensions for those who worked in the agriculture field.

"We want a salary raise, because we work with boiled water on the hills, when the days are the hottest. With a 700 lei salary, when you go to the market, you can't really buy anything and end up coming back with a package that costs one leu."

"To improve the living standards of citizens for it to be felt at the lowest level, the ordinary people."

Democrat Marcel Raducan visited a winery in Ialpujeni village, where he followed the process of wine production.

About half a million people are currently working in the agricultural sector.

Speaking about remuneration, however, this area is on the last positions with an average monthly wage of just over three thousand lei.