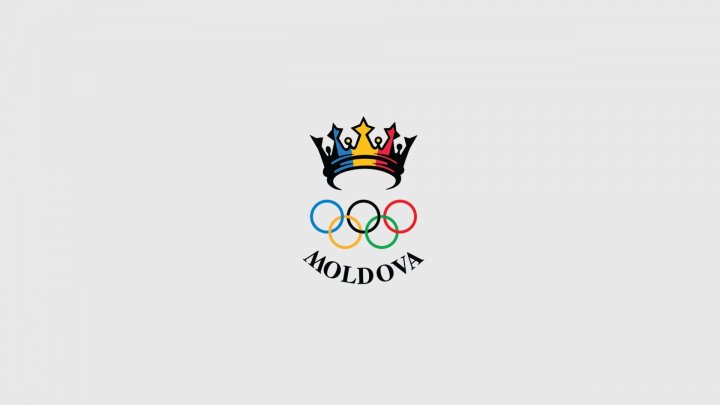 Sport is priority area for our country and investments in this section will be further continued, confirmed PDM candidates Monica Babuc and Radu Rebeja for parliamentary elections.

They said they would contribute to develop sport halls so that our athletes can have favorable conditions for training.

PDM candidate Monica Babuc is on both national list and uninominal constituency number 22 in Ialoveni, participated last night at the Olympic evening event.

During the event, Monica Babuc also handed two "Talent of the Year" awards to the Greek-Roman fighter Alexandrin Guțu, gold medalist at the Youth Olympic Games in Buenos Aires, and the other to swimmer Tatiana Sălcuțan, who also triumphed in the capital of Argentina. The two athletes also received 15,000 thousand lei.

"We're striving to double investment in sports. Moldova should not be left behind", said Monica Babuc, candidate for parliamentary elections.

The secretary of state, relieved from office of the Ministry of Education, Radu Rebeja, who is a candidate for the parliamentary elections, participated in the Moldova Free Fighting Championship. He said that he would support the athletes regardless of becoming deputy.

"I think it's the moment of strength, the golden moment for Moldova to invest in infrastructure. This's already the second stage to invest in our athletes. We have excellent sportsmen. We're responsible. We have a duty to create favorable training condition and really support them", said Radu Rebeja

About 100 athletes enrolled in this competition. The tournament will end on Thursday, and at the end of the tournament, the national champions will be awarded 1500 lei.