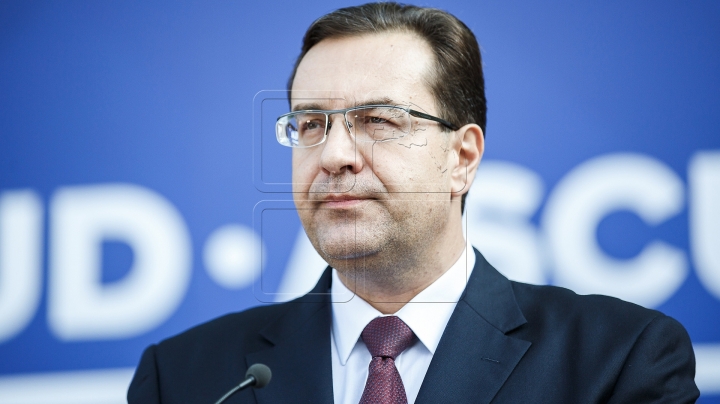 The modernization of the education in Moldova has to continue through taking the European standards and the schooling objectives, which should be implemented consequently in the following years. The declaration was done by the PDM leader, Marian Lupu during the meeting with many collectives of teachers from Orhei district.

Marian Lupu said that these targets are real, and as President, if elected by citizens, will support all steps that lead to the modernization of Education.

"An educated nation is a strong nation. That is why we need a more efficient educational system in which to draw, with decent wages and a well-established school infrastructure, well-prepared teachers, "said PDM candidate running for president.

In this context, Marian Lupu noted that the Government has already taken a series of measures in this regard - from September 1, 2016, the teacher salaries increased by 8.6%, and many schools have joined the program of renovation and endowment with modern equipment.

At the same time Marian Lupu stressed the need to combat early school leaving by creating programs that would provide schooling for all children in the country.

In Orhei, the PDM leader also met with workers of housing services, which also approached topics related to their and their children future here in the country.

"I assure you that I think about the future of generations to come. Neither you nor I want young people to go abroad" told Marian Lupu those present at the meeting, reiterating the fact that, in order for development projects to be carried out,  the scandals and political bickering should be halted.

"I go to districts in this period and I assure you that the world was sick of scandal and negative and pessimistic messages. The world expects the parties to come up with solutions and provide hope for the future" added the PDM candidate, stressing the need for a country project, to which all citizens would contribute and bring more wealth to each family from Moldova.

"This country project, that I propose and support, it is Moldova's European development", said Marian Lupu.