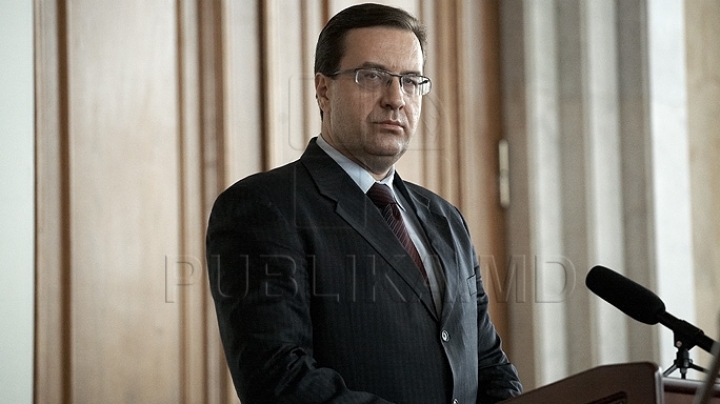 The democratic candidate for presidentials, Marian Lupu, claims that the effective fight against corruption may be ensured only through the continuation of the fulfillment of the Association Agreement with the EU.

During a meeting with the residents of Glodeni and Falesti districts, the PDM leader declared that those who are against this process want only destabilization and economic regress.

Marian Lupu claims that in his assignment as head of state, he will create an international committee, formed of European experts, who will investigate the acts of corruption in government. The PDM candidate also declared that an important step for the control of this phenomenon was also the reduction of state controls on economic agents.

“The control is needed and you know it, but it has to be professional and timely, if the control is excessive, it is a waste of time, patience, and to say directly, is a waste of money from the entrepreneurs” declared the PDM candidate for the position of president, Marian Lupu.

Marian Lupu also discussed with people the fact that thanks to the present Government, the trust of external partners was regained.

“The Executive practically conducted all necessary measures so that the Cooperation Agreement between Moldova and the International Monetary Fund will be approved, which means, starting this year, the possibility to massively renew all projects of economic and social infrastructure” declared the PDM candidate for the position of president, Marian Lupu.

The PDM leader also discussed about the attraction of investment for the development of the agriculture and the reform on the pension system.

The subjects on the development of the economy and the European integration were approached in many discussions with the residents of Goldeni and Falesti cities and Marandeni village.