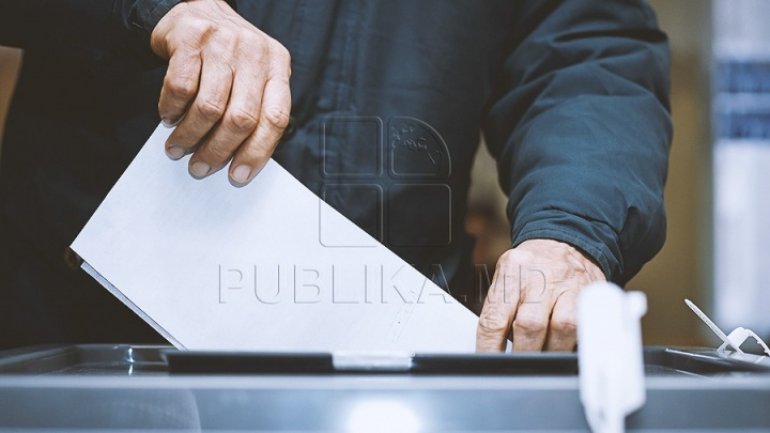 The Democratic Party of Moldova will take into account all the technical and legal recommendations of the Venice Commission in the draft law on change of electoral system. Moreover, the Parliament and foreign officials, including experts of the Venice Commission will be consulted on these recommendations. the announcement was made in a press release of the Democratic Party of Moldova.

"The PDM expresses its full appreciation to experts of the Venice Commission for the analysis of the initiative to reform the electoral system. The work was done in a short amount of time and this will help us in achieving international standards."

The Venice Commission came up with several recommendations, acknowledged authorities' right to decide on the reform of electoral system and highlighted the need of a majority. As a result,  the Democratic Party of Moldova will go through all the recommendations" , states in the press release.

"The Democratic Party of Moldova remains firmly committed to the political reform. We will fully respect the citizens' wish to elect their deputies. The promise was made by almost all parties in last years' elections. The promise that wasn't accomplished yet" , states the press release.