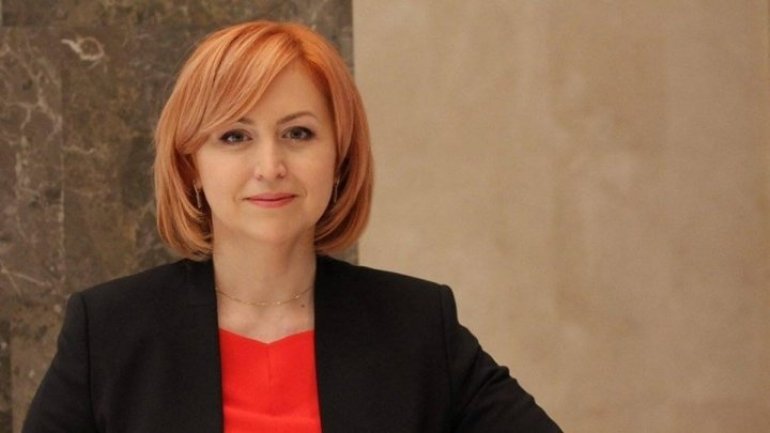 PCRM Deputy Oxana Domenti gave up her MP mandate. The announcement was made by the vice-president of the legislature, Vladimir Vitiuc, who led the plenary session.

According to him, Domenti will continue her activity outside the Legitimate. Domenti explained to her colleagues that was due to personal reasons without giving details.

Oxana Domenti served as deputy from 2009 on the PCRM lists. There are seven people from the PCRM faction