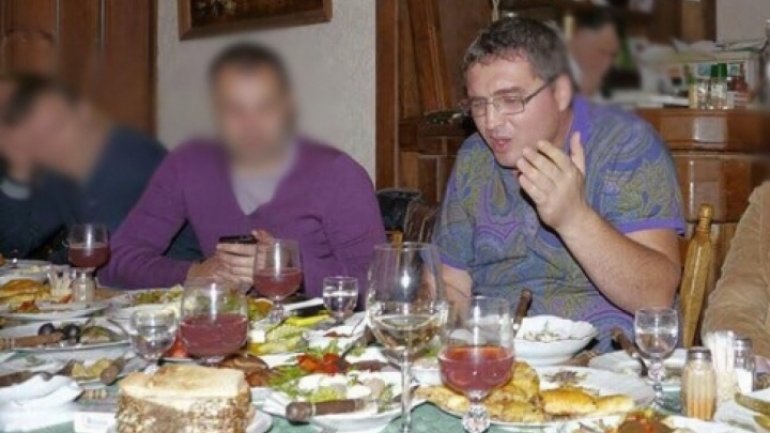 Councilmen and officials from Bălţi, close associates of fugitive Renato Usatîi, are using their positions for money laundering. The accusations were made by former head of Department of Road Repairs and Construction from Bălţi, Serghei Pcela.

According to him, "Our Party" councilman, Iurie Basistîi and current deputy Mayor of Bălți, Nicolai Grigorișin have repaired the roads going to their own yards using money meant for infrastructure projects.

In an interview offered for gazeta.ru, Serghei Pcela claims that local authorities have issued 2.7 million lei to repair the Strîi street from Bălți. When in reality, the repair works were only done for the show, while most of the money were used to repair the roads going to Basistîi's and Grigorişin's homes.

Pcela claims that after the works were finished, they even dared to accuse him for not completing the project. Former head of Department of Road Repairs and Construction from Bălţi also declared that the two councilmen have also manipulated an auction to repair a street linking the Maternity Ward from the City to the Bus Terminal. The contest being won by a company lead by fugitive Usatîi's friend.

Pcela mentioned that despite the works were estimated to be worth 6.3 million lei, the company's representatives requested and received from the City Hall 13 million lei. According to the former head, the additional requested amount of money were split among Usatîi and his friends.