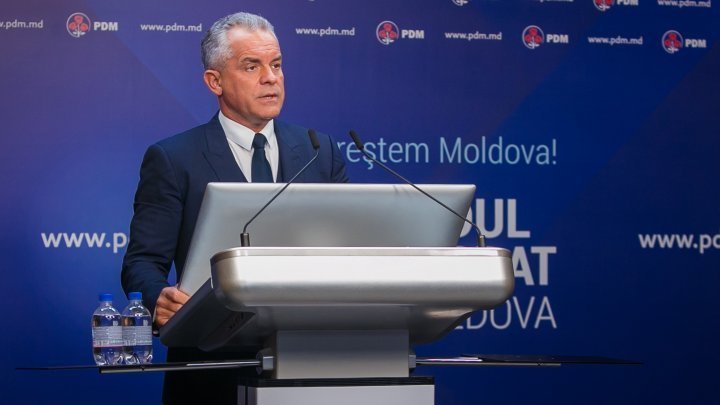 The Prosecutor's Office for Combating Organized Crime and Special Cases (PCCOCS) has started the prosecution in case of pressures recently claimed by a witness in the file of Vlad Plahotniuc's assassination attempt.

"The criminal prosecution was started on the notification of the Internal Protection and Anti-Corruption Service of the Ministry of Internal Affairs. It was started on the reasonable suspicion of committing the crime of determination when filing false statements, formulating false conclusions, as well as committing the crime of interference in the execution of justice and in the prosecution ", announced in a press release of the Prosecutor's Office.

Publika recalls that one of the key witnesses in this file is under pressure to change testimony and to declare in stead that it was set up. In a anonymous letter, it is mentioned that the person, an Ukraine citizen, takes part in the witness protection program (since 2017). It's Ion Olaru, the acting chief of Directorate 6 of Internal Affairs Ministry for the Protection of Witness, who tries to influence this person.