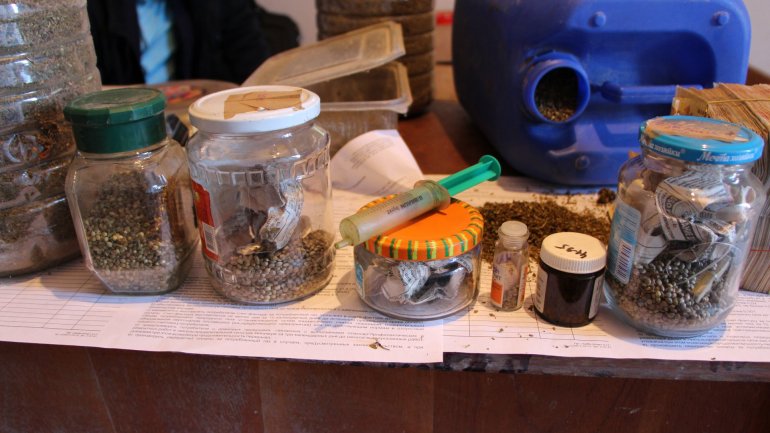 PCCOCS has managed to destroy a criminal group specializing in drug trafficking on the territory of Ceadâr-Lunga and Cahul districts.

Therefore, after investigating and performing special operations for over 5 months, a group of persons implicated in trafficking big quantities of drugs were found. On 01.11.2017 PCCOCS prosecutors and National Inspectorate's officers have performed 5 searches in  Ceadâr-Lunga town and Holuboe village, from Cahul district, having arrested four people implicated in criminal activity.

At the moment, the people that were detained have been put under 30 days house arrest, while the investigation continues, with the hope of catching all people implicated in the criminal scheme.

If found guilty, the detained persons risk up to 15 years of imprisonment.