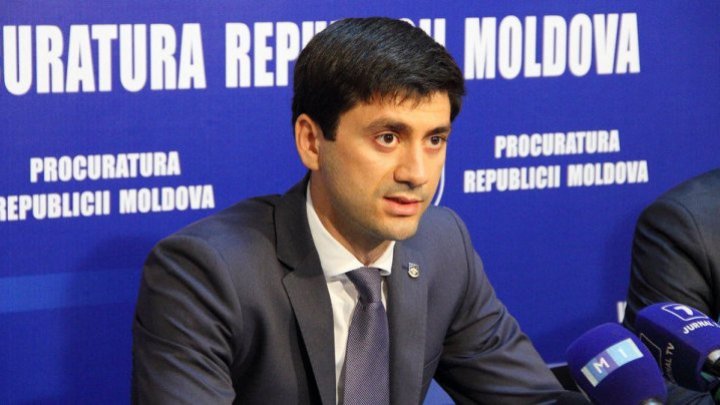 PCCOCS Deputy Chief Vitalie Busuioc provided details about attack yesterday in which a 45-year-old man was shot and his car was filled with bullet holes.

"The facts were committed 23 hours ago. We cannot give you more details. Researches were carried out on the criminal spot until 6:00. We've received samples, video, recordings. We're working non-stop. we also have versions that we cannot publish. We will determine all circumstances.

"Nobody has been detained. We have some perpetrators in sight. It's serious group criminal attempt", said "said PCCOCS Deputy Head Vitalie Busuioc

PUBLIKA reminds that a 45-year-old man was hospitalized last night after being shot in the upper arm in Botanica sector of the Capital. Police officers believe that it was a contract killing attempt. The victim was transported to Emergency and underwent an operation.

If caught, the attackers risk up to 20 years of jail.