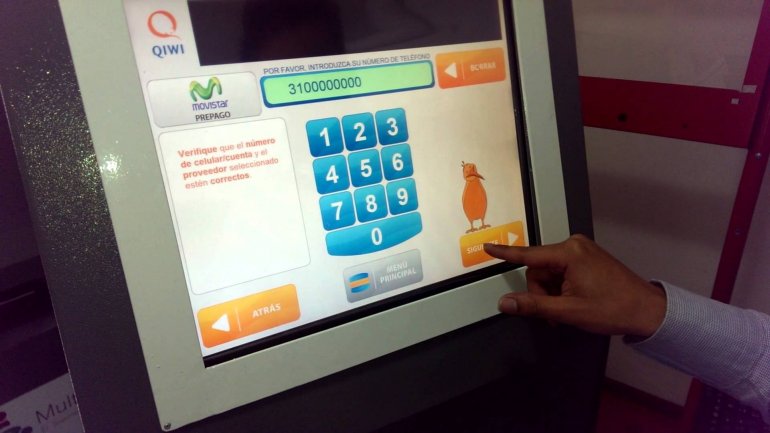 A payment terminal has been robbed in Ialoveni district by unknown persons.

According to the representative of the company that manages the terminals, the terminal has already been broken nine times this year.

It is not yet know how much money has been robbed from the terminal. The store is equipped with surveillance cameras.  The incident took place this night, around 2 a.m.

The company's director Valentin Darie said he can't say how much money were in the terminal, it's a secret information of the company.

The police have started a criminal record for theft and guilty persons risk up to four years in prison.

The terminal was used for different payments such as paying bills. It weighs more than 40 kilograms, it is assumed that it is at least two persons who participated in the theft.

Terminal costs around 3,200 euros, and according to the contract, shop owners will have to pay all damages.