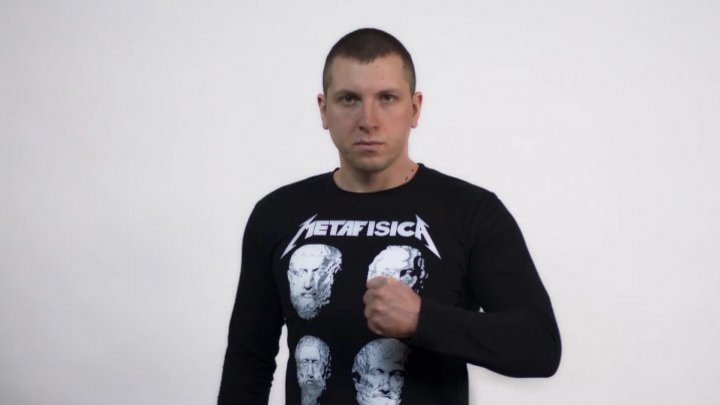 The Prosecutor's Office for Combating Organized Crime and Special Causes (PCCOCS) detained Grigorciuc Pavel, suspected of committing an act of hooliganism against a prosecutor on September 11, 2019.

PCCOCS prosecutors are currently carrying out criminal prosecution actions with it's participation.

We recall that on the Wednesday's afternoon, September 11, 2019, a prosecutor was physically assaulted by the citizen Pavel Grigorciuc, while the first one was leaving the Chisinau Court of Appeal. He hit different parts of the body, so that the victim was subjected to forensic examination and hospitalized.