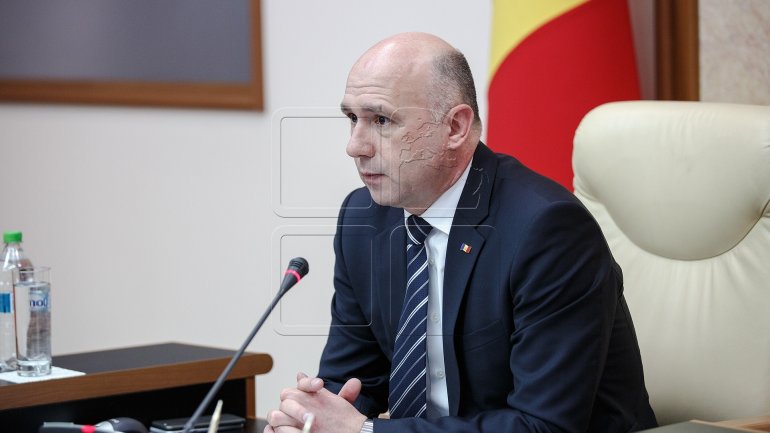 The elections were fair, but with few administrative shortcomings, this is the statement of Prime Minister Pavel Filip.

The official also said that the elections were fair, but should not be forgotten the powers of the President, Parliament and Government.

"I want to start with congratulations because an election campaign has ended. A campaign, not long from the number of days but very long in terms of content and emotions. I want to thank everyone who participated and contributed to the smooth conduct of these elections.

As we faced the first round, so was the runoff. All institutions have done their job. It is true that happened many administrative gaps which should be removed in the next period. On this way I will say that the Government reiterates its irreversibility of the European course.

We are a parliamentary republic even if the expectations of the candidates for President have greatly increased, do not forget that the strategic decisions are approved by Parliament and subsequently implemented by the Government" said Pavel Filip.