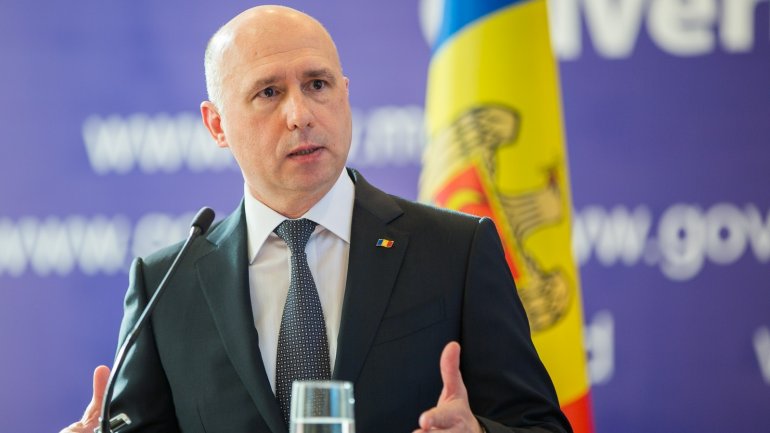 After one year of governance, Prime Minister Pavel Filip gives speech and adresses the political opposition.

"All those who attacked the internal and external efforts of the Government and Parliament, all those who tried to block the approval of the IMF program, now face a tough reality. Just like Carla's Dreams song lyrics say " Yes, we are happy despite them thinking..."

I hope they will wake up and stop their cynical attempts to keep the country in crisis and instability. And my message to these politicians, the so-called new political class is as follows: Demonstrate that you are better than the ruling parties, that you are not worse and destructive, as you did in 2016!

The Government looks forward to opposition ideas and constructive solutions, realistic and helpful for Moldovan people!

I want you to understand that you didn't succeed. Moldova has not deepened in political, social and economic crisis, on the contrary, successfully has overcome the crisis early last year" , states Prime Minister Pavel Filip.