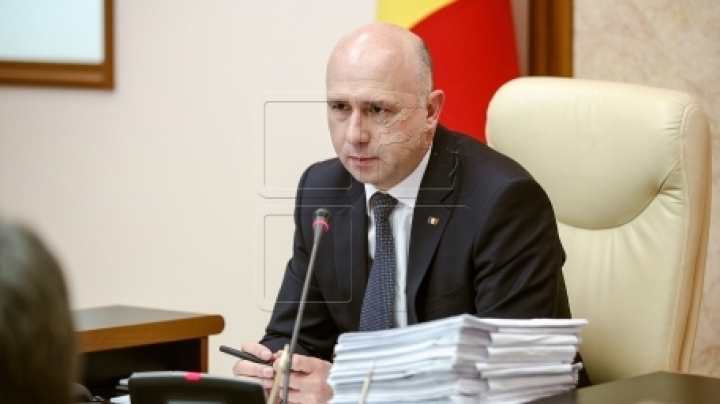 Moldovan prime minister, Pavel Filip, is reacting after the Chisinau Prosecutor's Office has initiated a criminal cause regarding the embezzlement of funds that were allotted to the National Statistics Bureau for performing the census.

The premier claims that the NBS inspection has sent an extremely important message to the public opinion.

“I have promised that we will clear the state institutions and we have managed it. After the state control bodies have revealed several irregularities in the organization of the census in 2014, I have demanded the resignation of the NBS director and notified the General Prosecutor's Office about this case. As a result, the Chisinau Prosecutor's Office has initiated a criminal case regarding the embezzlement of funds that were allotted to the NBS for performing the census.

Now, the investigators should find the responsible for these irregularities. However, it is of great importance to make justice, because people are waiting this from us.

I want you to know that we won’t stop here and we will clean up all the institutions. This way, we will improve the services for our citizens,” wrote the prime minister on Facebook.

PUBLIKA.MD reminder: premier Pavel Filip asked the Financial Inspection to check how was spent the money for census in 2014.