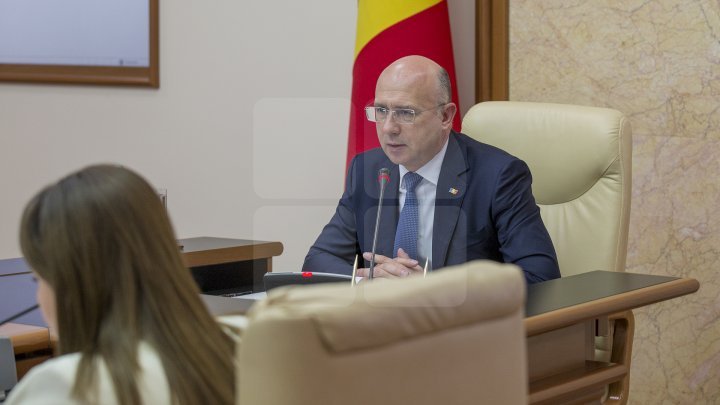 During today's Government meeting, Prime Minister Pavel Filip spoke on the issue of roads from Sângerei city, where the signed contract risks to be annulled, as the company did not manage to finish the necessary amount of work. Therefore, until a contract will not be drawn with another company, the road from Sângerei will be opened.

"We need to input great effort to come up with solutions for the comfort of citizens. I speak here of Sângerei, because the road that passes through Sângerei is overcrowded with transport, causing traffic congestion. The road going around was supposed to be repaired. It was closed since 2016 and the Company has not done anything. We reached the stage when we annul the contract with this company and launch, in less than 4 - 6 months, another auction for road repair works. Until the works will not begin, we need to reopen this road. Unfortunately, we had to hear those news from the people themselves, it could have been done a year ago" Prime Minister Pavel Filip said.

PUBLIKA.MD reminds that in 2018 many roads will be build from a scratch. Among the most important ones counts the 19 km highway Porumbrei-Cimişlia, going around Comrat by 18 km, the construction of the road avoiding Vulcăneşti, as well as the road going around Slobozia Mare, Câşliţa Prut and Giurgiuleşti.