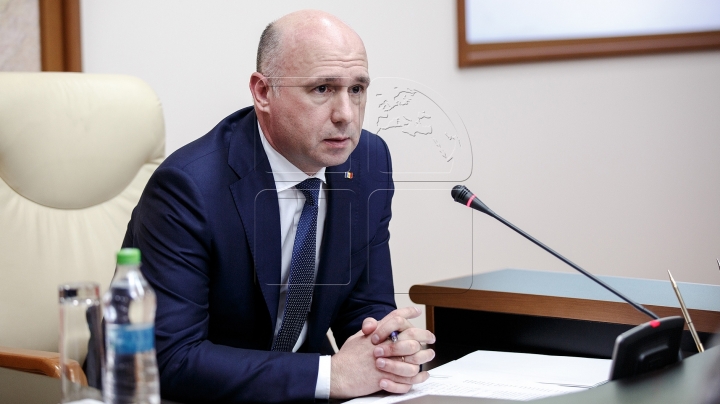 Today’s Government meeting started on a positive note. The prime minister Pavel Filip has declared that the trust vote from Parliament regarding the overruling of the censure motion against Government encourages them to work even harder.

At the same time, the prime minister thanked all who gave everything so that Moldova will have a financing agreement with IMF.

PUBLIKA.MD reminds that the censure motion against Filip Government was voted by 30 deputies, less than the number of deputies who signed the document. Moreover, a part of them were absent from the Parliament meeting. The necessary number for the Government resignation is of 51 votes.

At the meeting were absent more than half of liberal democratic deputies who signed the censure motion. They alleged health problems.