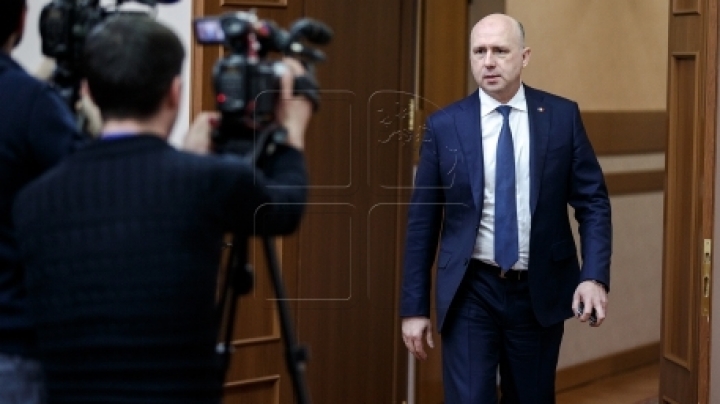 The Prime Minister Pavel Filip will give a speech today on the national discourse in the 71st session of the UN General Assembly in New York. The event is scheduled for 18:00 p.m. Eastern European Time.

During his visit to the US, the head of the Cabinet of Ministers participated in several events during the session and had bilateral meetings with world leaders and senior officials from various countries. They discussed intensifying diplomatic relations and cooperation in areas of common interest.

Meanwhile, Moldovan delegation participated in various international events, such as meetings of Foreign Ministers of Member States of South-East European Cooperation Process meeting foreign ministers of GUAM - US, but also an event of high-level OSCE .