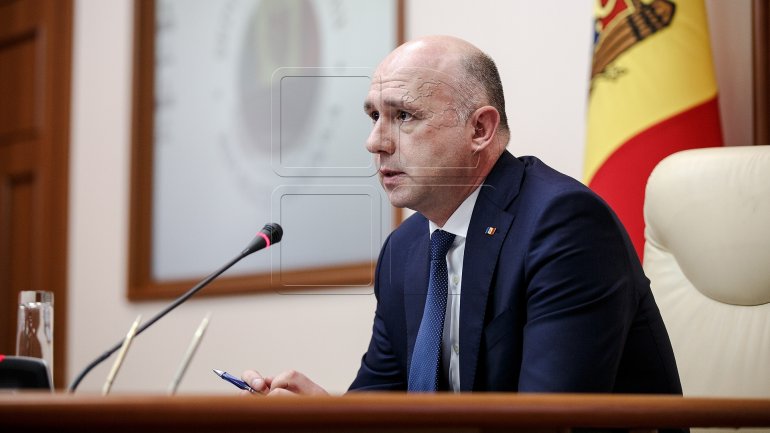 Prime Minister Pavel Filip will attend a meeting of heads of government from member countries of the Organization for Democracy and Economic Development GUAM. The event will take place March 27th in Kiev.

Prime Minister Pavel Filip will meet with his counterparts from Georgia, Ukraine and Azerbaijan. They will attend a business forum with entrepreneurs from those four countries. The meeting was planned during the visit of Pavel Filip in Kiev in February.

GUAM was created at the Council of Europe summit on December 10th in 1997. Initially, five states were part of it, after which Uzbekistan left in 2005.
loading...
AFLĂ imediat Știrile Publika.MD. Intră pe Telegram