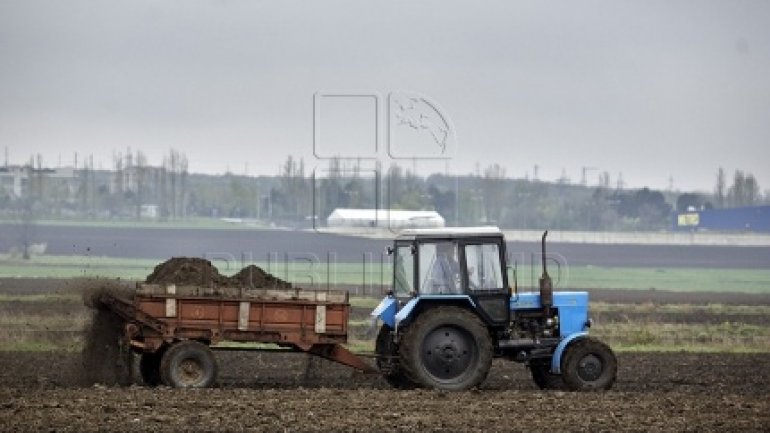 At the beginning of today's meeting, prime minister Pavel Filip addressed a message to agriculturalists and pomiculturists from Moldova.

The chief of Minsiters' Cabinet stressed out the fact that the Government and Ministry of Agriculture and Food Industry are always open for dialogue, in order to overcome the existing problems, including the one on losses caused by frosts registered in 2016.

"2016 was not a simple year for agriculturalists, but wasn't simple for Government either. We were in the situation to play not only the subventions in agriculture for 2016, but also to pay the debts for 2014 and 2015. We managed this thing in difficult budgetary conditions, because we had a constructive dialogue with the agriculturalists' associations" declared Pavel Filip

At the same time, the prime minister gave assurance that the Executive will fulfill its commitments and will approve in the near time the Regulation on giving financial support for agricultural manufacturers who suffered after the natural disasters of 2016.

"It is regrettable that some representatives of the agricultural manufacturers, who are also having the positions of opposition political parties, are trying to mislead the agriculturists from our country and to use them in their political games. I want you to know from the first source that the Government wants to support you and we will make everything so that our support will get as fast as possible to agriculturalists" said Pavel Filip.