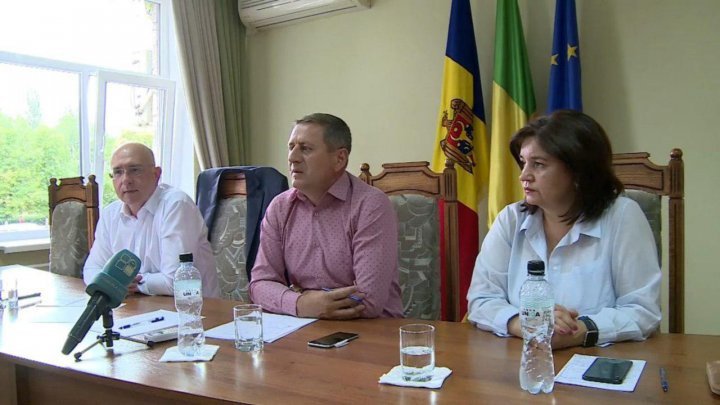 The current government's program is based only on indictments without evidence, revenge, and pressure on members of the Democratic Party of Moldova. In this way, the current power is preparing for the early elections. The statements were made by the former Prime Minister, Pavel Filip, who is also the interim president of the PDM.

During a meeting with the leaders of the PDM in Straseni, Pavel Filip urged them not to be affected by this situation because PDM will emerge stronger from the crisis. Filip argues that the current government's speculation about lack of money in the budget is just bare talk.

"When we left, there was 3.3 billion lei. All payment orders until May 31 were paid. All this hysteria with the payment of wages is an artificial one, because it was also a normal rectification of the state budget law. From my point of view, this is their government program. Here's the activity they have every day, I now find a guilty one and if you've noticed, all of these things are reduced to statements", said interim president of PDM, former PM, Pavel Filip.

Former Minister of Education, Culture and Research of the Filip Government, Monica Babuc stressed that Maia Sandu is reaping the fruits of the former Cabinet of Ministers. However, it is attacking the former Democratic government daily.

People are waiting that PDM will restart and carry on the good works that were begun.

"Democratic Party had a very good result. We worked hard, it was great effort. We are happy with those results. We need to carry on them".

At the PDM Congress, Pavel Filip mentioned that the party will set new goals and come up with a new governance program.