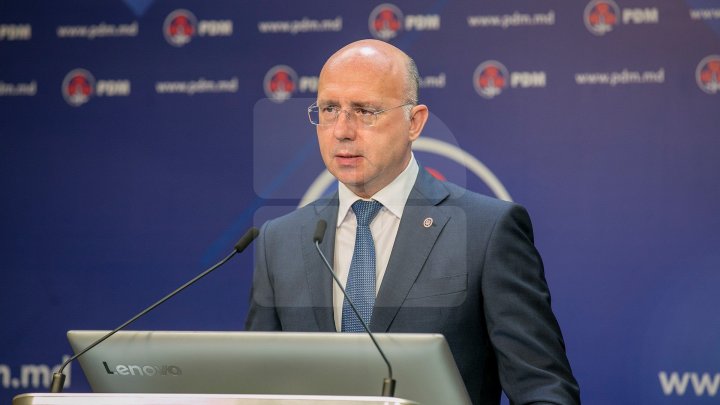 Local elections were a lever for launching and preparing for the autumn election. At the today's weekly meeting of the Democratic Party of Moldova, Prime Minister Pavel Filip spoke about who would win.

The decisions were taken long before, and the vote was as it was. As far as the PDM is concerned, I want to remind you that I am a professional engineer and for me all the words are less important when there are no arguments.

We can make statements that you want, someone else interested in this all, to make a logical analysis let's see who win and lose.

I think that the judiciary has won, first of all, because it is questionable to bring this small reform to an end, which is still to be approved in Parliament.

Secondly, I think PAS and DA are winning, we still see this victimization, and the measurements show us some increase, preparing for parliamentary elections.

I also believe that Socialist Party wins, which stands in one side and looks with the finger of those who fall into the pro-European branch.

I have my fusses because the government has lost the most after a two-and-a-half years of heavy reforms implemented, and we have finalized it with the suspension of the macro-financial assistance for which we have fulfilled all the conditions required for the Government . I'm sorry that the government is punished for a court order, and I do not see what the benefits of the Democratic Party are, "PM Pavel Filip said.