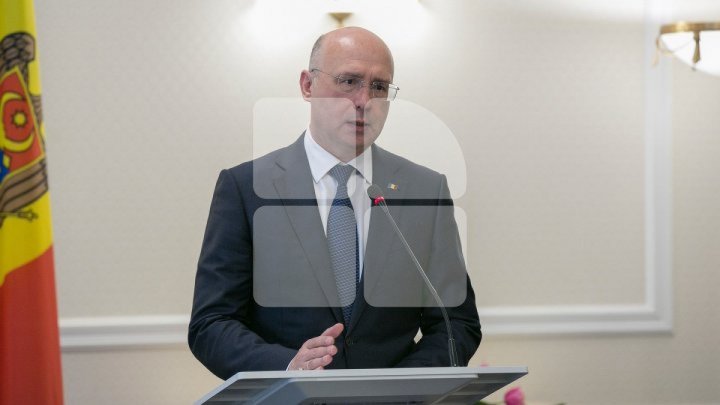 The official also said that Democratic Party didn't want the snap elections and the party was the first one to propose dialogue and came up with offers between parties.

"There are no other solutions following crisis triggered between PSRM and ACUM. Political class is compromised. No governing alliance has been created in three months. Some parties decided to fight for functions, not for people. It's normal that people are the ones who decide who should become deputies", said Pavel Filip.

"This appeal is for Igor Dodon. His dismissal is absolutely necessary because the whole country have  seen how he is ready to betray the country and PSRM is financed by Russia. He needs to assume the responsibility for his betrayal".

"I urge the politicians not to react by forces against this decision. Let's hold the snap elections."