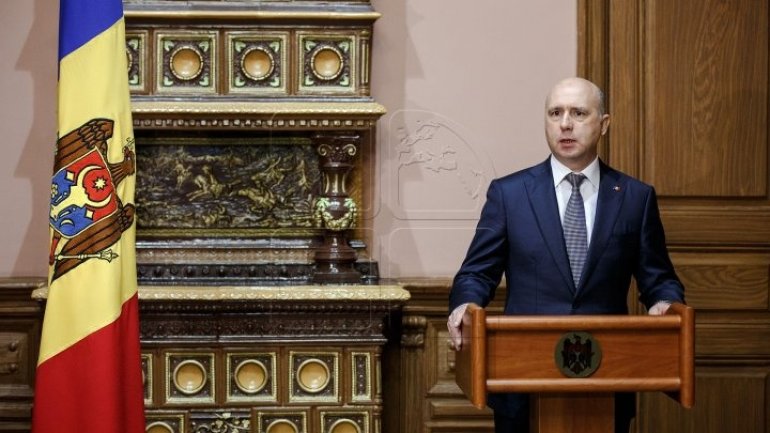 Prime Minister Pavel Filip today sent a message of condolences to the American people and US President Donald Trump in connection with the armed attack in Las Vegas on October 1.

In his message, the Prime Minister expressed his sincere feelings of solidarity with the American people and sent condolences to the relatives of the deceased and to the hasty recovery of the injured.

"We have been deeply saddened about the attack at the Las Vegas music festival, which has resulted in multiple deaths and injuries. In these difficult moments, on behalf of the Government of the Republic of Moldova and myself, I express deep sympathy and solidarity to the citizens of the United States ", the Prime Minister's message says.

At least 50 people were killed and more than 400 were injured after an armed man opened fire at a music festival in the Mandalay Casino area during the concert.
AFLĂ imediat Știrile Publika.MD. Intră pe Telegram