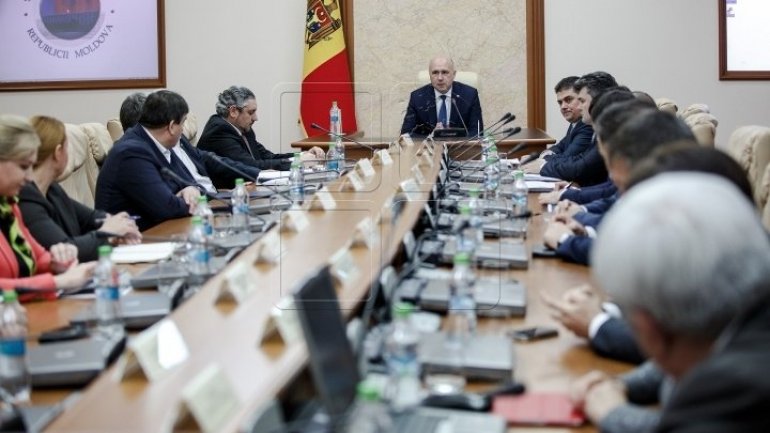 Reshuffle did not result from low performance or lack of professionalism of the ministers who are going to leave. In fact, that decision resulted from desire of a technocratic government. The statement belonged to Prime Minister Pavel Filip at the beginning of the cabinet meeting this morning.

The Head of the Executive thanked all Ministers for their efforts in the difficult times so far and for their contribution to the reforms. Pavel Filip also mentioned that the future Cabinet of Ministers will be independent from politics and will focus only on the governance agenda.

"None of officials who are leaving lack professionalism.They will in fact be key factors in the future, but only in the political sphere. This government reform will bring the political impact to an end. Moreover, the reform is not only about changing the structure of the Government but also about deep depoliticization, "said Pavel Filip.

In turn, some of the ministers who will not find themselves in the new composition, say they have done everything they could in this position and will continue to work for the benefit of the citizens.

"I do not think I have failed in my work, it is simply a change, since we are in a political position. I'll go home and take care of my family", said Octavian Calmic, Minister of Economy and Infrastructure.

The executive will have two other deputy prime ministers and five new ministers. Among them are former Justice Minister Alexandru Tanase, Iurie Leanca, who previously led the Foreign Ministry and former Prime Minister Chiril Gaburici.