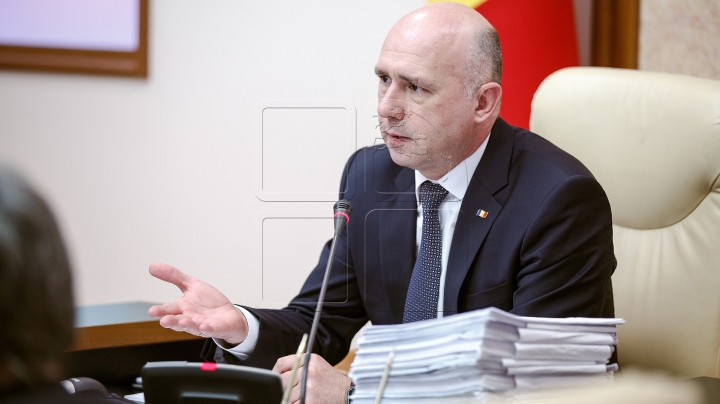 Pavel Filip requested from Minister of Finance and Minister of Economy to urge the examination and counter-signing of the draft of Government decision regarding the implementation of the unified Report.

The measure is to facilitate the activity of economic agents through the diminishing of time and costs of the elaboration and presentation of reports to public authorities, the removal of information duplication, the diminishing of reported data with approximately 40%, and the creation of necessary conditions for legal entities to interact with one authority and not three, as it is now.

The project foresees the unification of five reports associated with the salaries and taxes paid:

At the same time, the implementation of the unified reporting is beneficial for the public institutions, which have the possibility to concentrate in one place all data regarding the work remuneration fund, taxes and calculated contributions. This is actually an efficient tool of predictability of the reporting and control of tax evasion.

The project of creation of the Unified report was elaborated by the Ministry of Economy with the support of the BRITE project, at the initiative of the members of Economic Council of the prime minister.

According to statistical data, in 2015, an economic agent from Moldova needed 186 hours in order to prepare all necessary documents and to pay taxes.