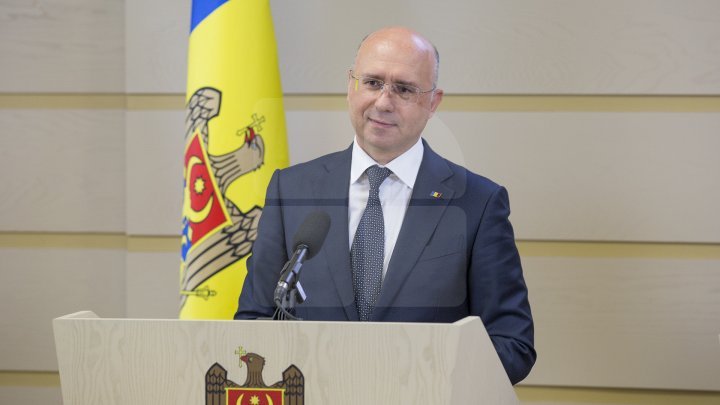 Prime Minister Pavel Filip is unhappy with the policeman who fined the taxi driver three days ago because he disliked a message on the back of car expressing dissatisfaction with the fuel price rise. The prime minister reiterated that freedom of speech in the Republic of Moldova is protected and asks the Minister Alexandru Jizdan to examine this case.

"We have seen from the media that a driver was fined because a sticker against fuel prices was glued to the windshield. I asked Mrs. Iftodi to intervene on her platform. Let's talk about the police platform, all the efforts made by the Minister of Internal Affairs.

Nobody has canceled the freedom of expression in the Republic of Moldova,"said Premier Pavel Filip.

PUBLIKA.MD reminds that three days ago, a taxi driver was fined 300 lei, after he posted a message expressing his dissatisfaction with the increase of fuel announced by ANRE.