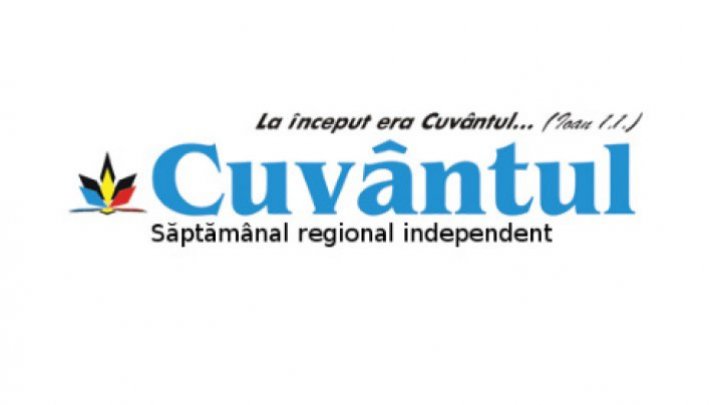 Prime Minister Pavel Filip requested Ministry of Internal Affairs to urgently launch an internal investigation on the case reported by mass media regarding a possible confiscation of a vehicle containing an edition of a local news paper from Rezina.

The official also requested the public opinion to be informed regarding this case and the investigation's result, while in case it is proved that police officers breached the law, they will be sanctioned as stated by the legislation.

A group of mass media NGOs reported that police from Rezina district confiscated the latest edition of weekly "Cuvântul" ("Word") in an attempt to intimidate journalists and the act is considered an attack upon freedom of speech.

The weekly newspaper has recently published multiple investigations on the wealth and interests of Eleonora Graur, president of Rezina district and vice president of PDM.