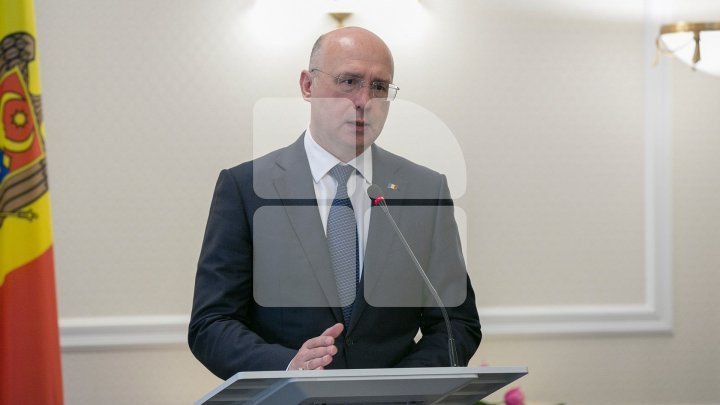 "I would like to thank Secretaries-General and State Secretaries who have contributed enormously to implementing reforms and improving the people's well-being.

I'm worried that placing unprofessional people would deteriorate the system and cease the reforms we started", wrote Pavel Filip.

Over 60 persons who hold top-level public positions of state secretary general and territorial departments of State Chancellery will be dismissed. The cabinet endorsed a provision in this regard Friday.

In three months, necessary measures including releasing these positions will be undertaken.