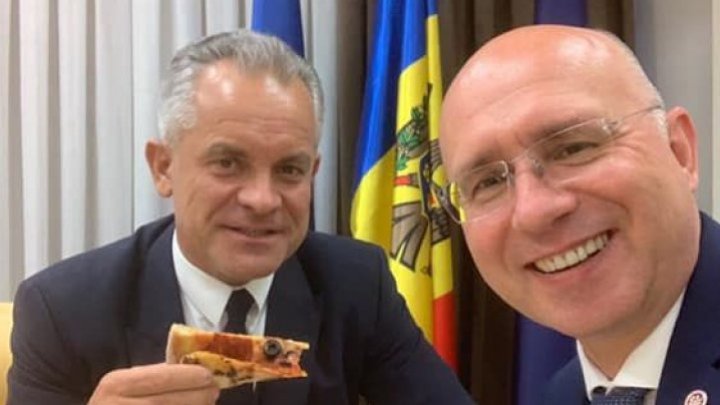 In a press briefing, the President of the Democratic Party, Pavel Filip, said he regretted and condemned the actions of PDM in 2019. According to him, in June 2019, PDM entered the most complicated period of its existence.

"The team went through hard times, attempts to outlaw the party, groundless cases like the one on the usurpation of power. An entire hunt that the power at the time (PSRM, PPDA and PAS) had started against PDM. In the meantime, I know that the party has suffered for the past mistakes. Today we strongly condemn this past of PDM. Everyone must understand that this past does not represent us," said Pavel Filip.

Pavel Filip was the Prime Minister of Moldova during 2016-2019, being nominated by the Democratic Party. In March 2020, the party led by Pavel Filip entered into a coalition with the Socialist Party.