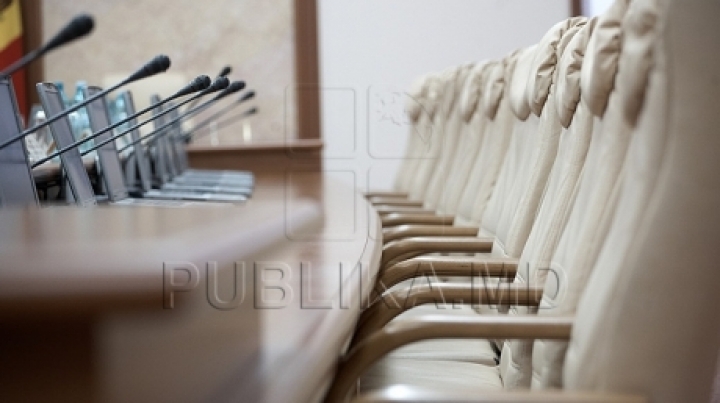 The cabinet members are urged to keep as far away as possible from the election campaign. The call was made by Prime Minister Pavel Filip, who asked ministers to consider that Moldova must perform all obligations to obtain signing an agreement with the IMF.

"We see that all parties have started the election campaign. I understand that we are delegates in government political party. I urge you to keep as far away from this race. I do not want to lose two months. We are facing a very important goal. Our electoral campaign is getting the IMF program. We agreed with the IMF and the parliamentary majority so that in October to have an approved program. I want to assure you that we will accomplish all assigned tasks, even if we will be criticized by some politicians or parties political. I dont't want to build my political future. We have to realize reforms so that Moldova is not returned from its European path" , said Prime Minister Pavel Filip in a cabinet meeting.