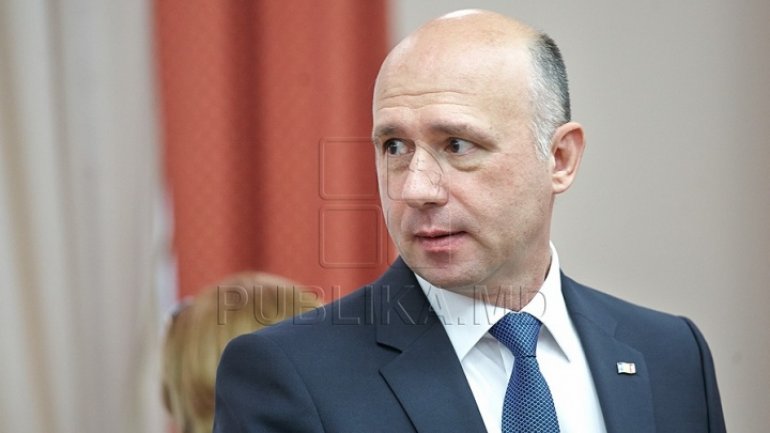 At today's Government meeting, Prime Minister Pavel Filip was satisfied with the Government's reform of the ministries cut. He also said staff cut would be made in some local institutions to optimize expenditure.

"I am satisfied that we have reached a new stage in the implementation of government reform and central public administration central. We will also have further staff reduction up to 50 per cent in some institutions".

"I'm sure that following these regulations, officials will know how to work effectively in 8 hours in accordance with well paid wages."

"We are going to save financial resources of government so as to pay higher officials who remain to work in state central institutions", said Premier Pavel Filip.

Pavel Filip also wants government reform to be implemented in local institutions for the strengthening of the state.

"There will be staff reduction in local local authorities in next stage so as to enable effectively this reform as well as strengthen state institutions. A strong state means its institutions are strong."

The prime minister wants cars and drivers of all ministers to be transferred to the State Chancellery's garage so expenditure optimization will be enabled. Moreover, and officials will be safer because drivers will be required to pass compulsory medical check-in every morning.

"At the same time, I have an indication for all ministers: transferring all your cars and drivers to the State Chancellery garage. This is because we can optimize expenditure on fuel and technical conditions of cars."

"It is also important that drivers will undergone the medical check-in every morning as it should actually be, and we will have a cost optimization, avoid the fragmentation of different funds and approaches."

"Every driver must be professional and ensure its health condition so that you are safe too. Also, expenditure will be optimized"said Prime Minister Pavel Filip.