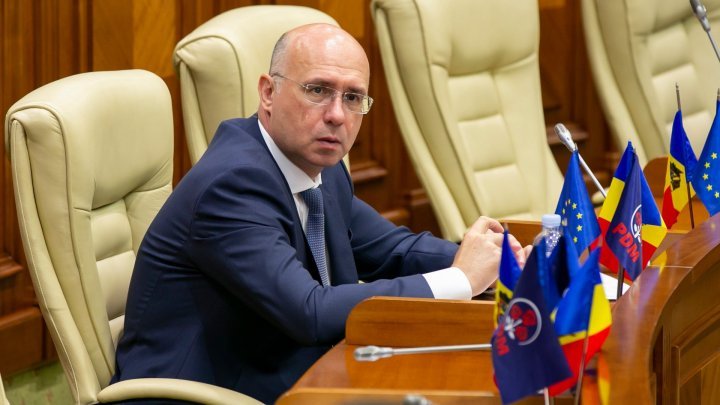 The Democratic Party did not ally with the Socialist Party and the vote in favor of the Chicu Government was aimed to overcome the crisis in the winter. The statements were made by PDM President Pavel Filip in an interview for the Tribuna.

"We voted for the Government in November because the country needed a government in the winter. This government formed by our former colleagues promised us that they would carry on projects for citizens and retain the European path. We are not discussing a possible coalition now", Pavel Filip insisted.

Asked if the PDM could become a snag to overthrow PSRM by making coalition with PAS and PPDA.

"We never think of terms "overthrow", "destruction". These words are in the vocabulary list of other parties. We believe we must build, not destroy or overthrow. We have never had the doctrine of party to be AGAINST someone. We don't slam the door for a possible coalition. We're open for communication with everyone. However, the PAS and PPDA publicly issued guideline to their party members to make alliances with any parties but the PDM. Furthermore, in every occasion, representatives of these parties always make accusations against the PDM and its members.

There can be no government in Moldova without the PDM which ensures balance on the political scene. We have all seen what a failure there was with an unhealthy government between two diametrically opposed parties", replied Filip.